Berkeley Castle Weddings Don't Get Anymore Gorgeous Than This

Berkeley Castle Weddings Don't Get Anymore Gorgeous Than This 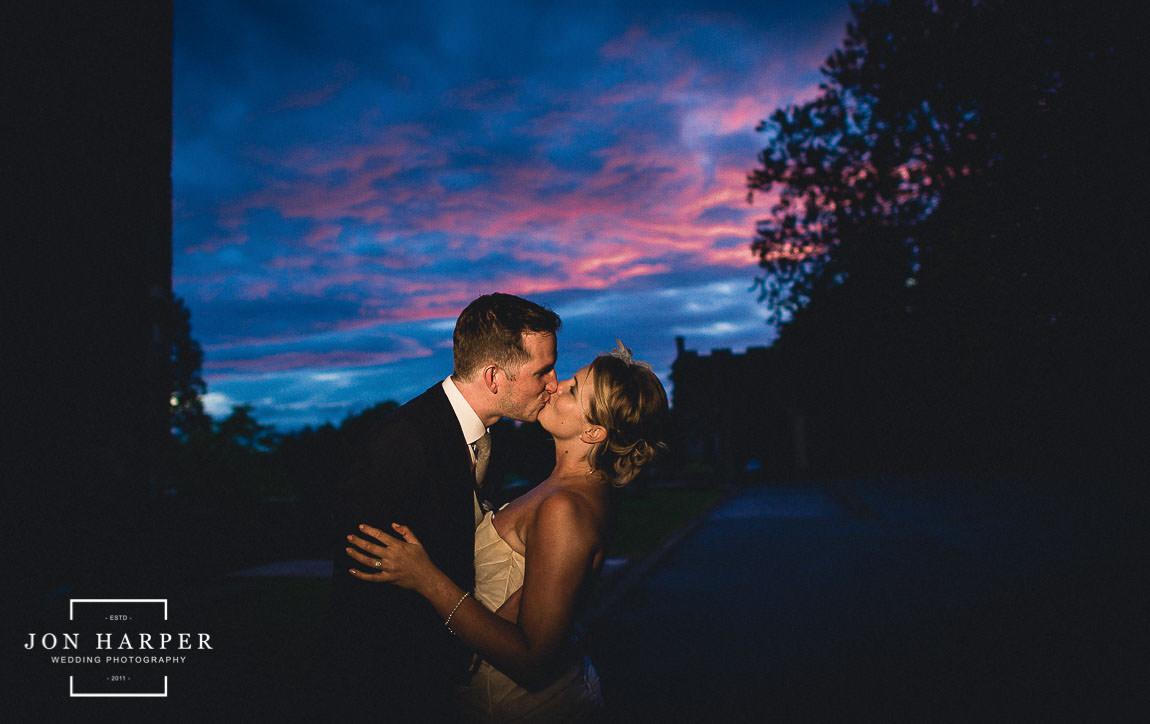 Living here in Cheltenham,  "The Heart of the Cotswolds" located in the county of Gloucestershire and being a Cotswold wedding photographer,  I am continually blown away by some of the stunning venues right on my doorstep and I am continually humbled that I get to photograph amazing couples on one of the happiest days of their lives and especially when its at venues such as Berkeley Castle. The castle has been the home to the Berkeley family for over 850 years and is steeped in amazing history.

When I met Nicola and Simon back in 2015 and they booked me for their Berkeley Castle wedding, I was so chuffed.  In fact I was dancing on the inside, a bit like the Torrance Community Dance Group from Fat Boy Slim's Praise You... https://www.youtube.com/watch?v=ruAi4VBoBSM : )  I had shot a number of weddings at Berkeley Castle in the past and the place never ceases to amaze me.

When Nicola and Simon met neither of them knew that they were both hiding a dirty little secret.  Yes, they were both in fact "Castle Geeks" and spent lots of their time in the weekends geeking out over turrets and dungeons.  Well, after a weekend in the Cotswolds and a visit to Berkeley Castle the pair of them were quite smitten with the place and decided that it would be perfect for the castle wedding they had both dreamed of.

Nicola and her girls had a pretty little Cotswold cottage for the weekend where they got their glam on before being driven to the castle in an old splitty VW camper.  Simon and his two best men and entourage of 9 ushers greeted guests as they arrived in the courtyard of the castle as they eagerly awaited the brides arrival.

As it was a castle I went for quite an atmospheric look and shot most of the day using natural available light that spilled into the banquet hall through the large stained glass windows.  Simon stood at the front understandably looking a little nervous as he awaited Nicola's entrance arm in arm with her dad to the beautiful sound of Pachelbel's Canon in D Major played by one of their close friends on her violin.

As Simon turned to Nicola as she stood next to him, he literally melted as she flashed him the cutest little smile.  Their ceremony was really beautiful and heartfelt with lots of special little moments that made stunning photographs... its all about those moments.

After the ceremony, we had one of the most epic confetti lines.  I love these shots especially when the stuff really rains down as these action shots can look quite spectacular, especially if I can get in among it all.

During cocktail hour on the terrace by the fountain we had some time to get some really lovely family photographs whilst guests had the option to explore the castle before finishing the tour in the rather opulent banquet hall for the wedding breakfast of french trimmed rack of lamb, fondant potato and fresh summer veg.  The hall, with its ancient historical backdrop, was embellished with candles and beautiful candelabra's of fresh flowers created by one of their close friends looked seriously breath taking.  Their table plan and settings were the names of clubs they had visited in Ibiza and here in the UK and looked very cool.

After the speeches and right on the cusp of sunset, we went out for a walk around the gardens to get a few lovely pics.  There was the smallest of gaps in the clouds and as the sun passed through it on its way to the horizon, we were treated to a flash of the most stunning pink which lasted for about 2 minutes. Whilst we were out taking photographs, guests were enjoying whisky tasting down in the cellars and planning to get their groove on ready for a night of dance floor high jinx.

Berkeley Castle really is the perfect venue for those wanting a castle.  Not only the castle, but the gardens and grounds are truly breathtaking and the food is to die for.  On different occasions, I have had the beef, lamb and pork which not only tastes amazing, but is presented beautifully, and with generous portion sizes too.  Should the weather not be at its best, don't worry as there are such cool places around the castles interior where we can go to get some amazing photographs.

One thing that is very cool, is that there is a guided castle tour available for your guests which is awesome and adds a ton of WOW factor for everyone.  Sandra and I went on the tour a few years ago when we first started dating and it was pretty awesome.

The village of Berkeley where Berkeley Castle is situated, is around half an hour from Cheltenham here in Gloucestershire and just over an hour from Stowe on the Wold here in the Cotswolds - and I can't wait to get back there.