Bo Ho Wedding at Hilles House here in the Cotswolds

Bo Ho Wedding at Hilles House here in the Cotswolds 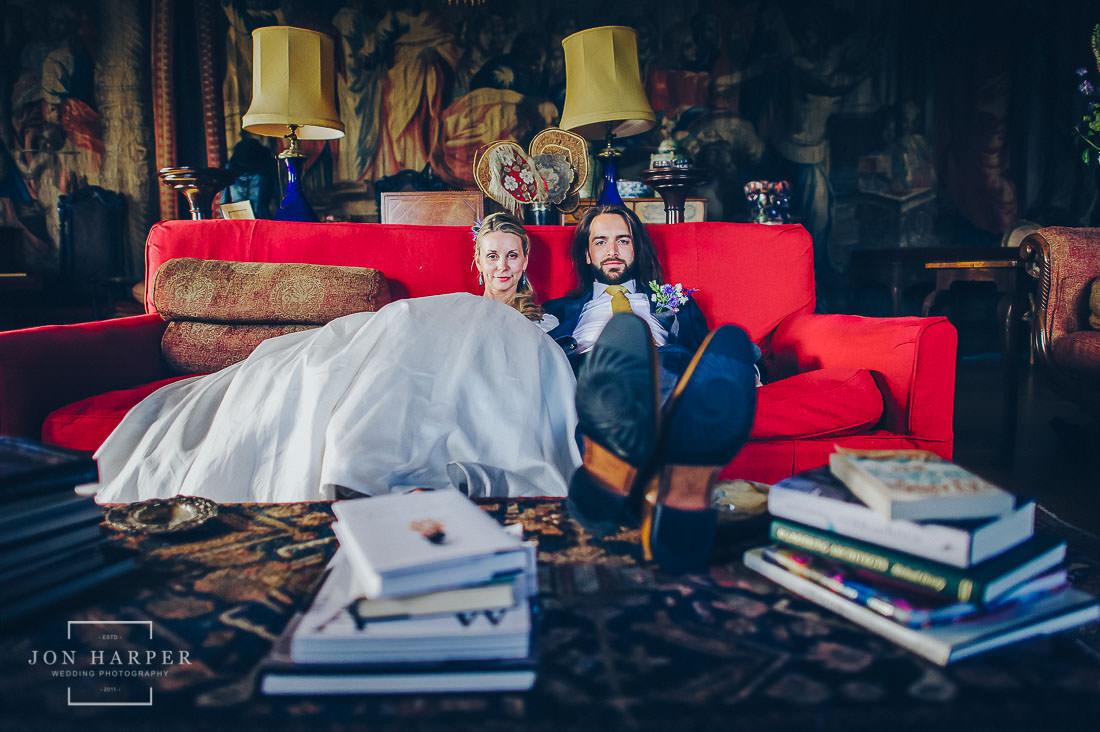 So this week I thought that I would take a jump back down the rabbit hole and head back to 2015 and bring you a blog about a wedding that I shot for a very cool London couple whose dream was to have the ultimate Bo Ho wedding set here in the stunning cotswolds, and after a visit to Cheltenham near Painswick they settled on Hilles House - Gloucestershire.

As Kat from the wonderful Rock n Roll Bride wanted to blog about Tanaya & Matt's wedding, I thought it only fair to let some time pass before I put my own spin on this magical day and released some of the gorgeous never seen before photographs as a nice little treat.

Back in early 2015 I met the lovely Tanaya & Matt over coffee in Cheltenham where they were looking for a Cotswold wedding photographer specialising in relaxed documentary photography, to discuss the plans for their up and coming Alice in Wonderland inspired wedding to be held at the stunning Hilles House nestled here in the Cotswolds, just down the road from Painswick in Gloucestershire. They both were such a creative couple with Tanaya being a creative producer for the BBC and Matt being a very talented bassist in his own jazz band based in London.

The soon to be Mr & Mrs spent the night before the wedding with close friends and family spread out over two stunning boutique hotels in the little village of Painswick where they were to be married in the village church surrounded by its legendary 99 yew trees the following afternoon.

It was such a gorgeous day with amazing views, surrounded by lovely people and the most amazing flowers thanks to Juliet from Thoughtful Flowers.

Tanaya being the creative that she is had turned the biggest yew tree hedge you ever did see into a wonderful trippy rabbit hole that guests could go down inside to meet the rabbit.  Inside this magical hedge was a 100 foot long path that was lit with fairy lights that Tanaya's brother had rigged and right at the end was a large stone rabbit.  This was made all the more theatrical by the fact that the wedding favours were the cutest little bottles of "Shrinking Juice". Their wedding cake was the Mad Hatters famous teapot and their were pink flamingoes too.  The banquet hall was a true sight to behold and words really do not do it justice and the saying that a picture is worth a thousand words really does resonate on this occasion, so its well worth taking a look through their award winning collection of photographs.

The views at Hilles House are to die for and you can see as far as your peepers are capable of peeping. The afternoon featured a lovely tea party after their guests arrived from the church on a vintage bus, before playing croquet and heading into the banquet hall later in the day for the wedding breakfast of whole venison that had been blessed by a shaman.

One single image went on to win one of the highest accolades in documentary wedding photography, an international Fearless Award - which admittedly bought me tears of joy followed by a night of Champagne, celebration and a hangover. It was worth every drop!

If ever you find yourself in the Cotswolds and end up at Hilles House whilst scouting around for your perfect wedding venue, do ask to see the stunning album that they have on show there that tells the story of this momentous day.  Hilles House is only 20 minutes from Cheltenham here in Gloucestershire and well worth a look.