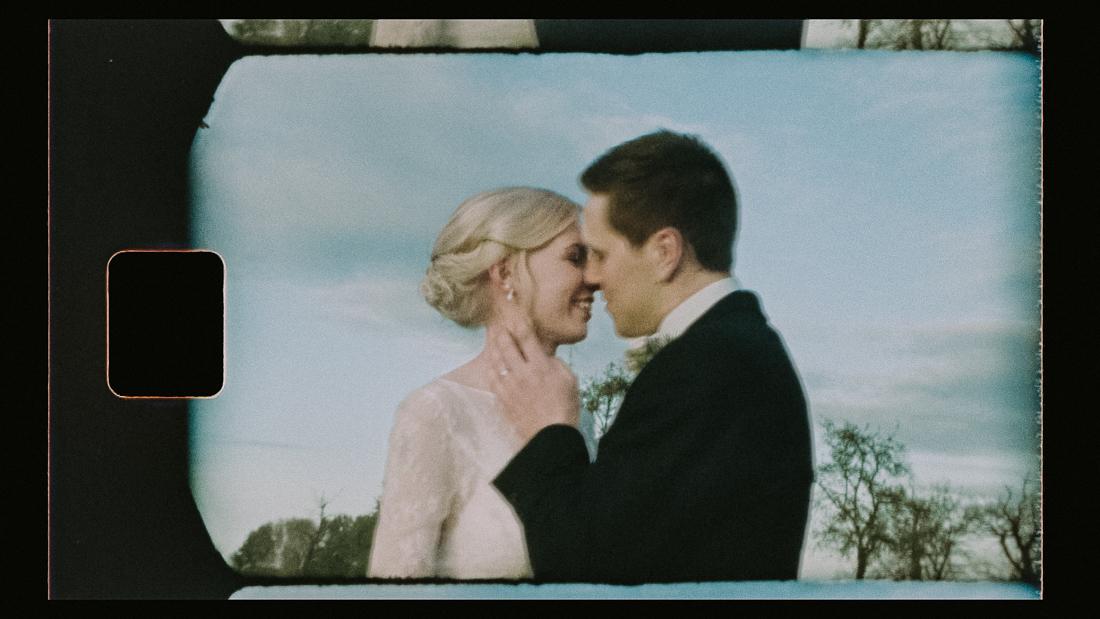 Even though I am a photographer specialising in weddings across the Cotswolds and beyond, it hasn't always been that way.  My roots are in film and after doing a 3 year stint with Xena Warrior Princess and Hercules down under in New Zealand I left for the U.K as some of my buddies went on to work on Lord of the Rings.

As a kid growing up in the 70's there was always a Super 8 movie camera close by and even to this day I still have the lovely old family films of our growing up, school play's where I was a sheep and precious family holidays spent at the lake.  The format of Super 8 is not only beautiful to watch, it is also the "look and feel" of the 70's and has nostalgia in spades.  It's always lovely to have nice photographs, however, the movement of film can bring another dimension and truly becomes more valuable as time goes by.  Something that became very real for me at the passing of my late father and to this day I feel so blessed that I have a lovely albeit small collection of lots of beautiful moments caught on film.

I felt that it would be a really nice thing if I could start to capture those beautiful moments in life for couples on their wedding day whilst surrounded by their friends and loved ones and to bring to life their story in a cinematic way using this great format.  It was a chance for people to have something a little different and for those purists among us to have an extraordinary film.

At the beginning of 2017, I was very fortunate to be given a rebuilt vintage Beaulieu Super 8 motion picture camera by a real life (and reasonably well known) Hollywood filmmaker and producer who had been given it by his dear wife as a birthday present.  He had never used it and so lucky for me this beautiful little camera arrived directly from Beverly Hills - postcode 90210 (seriously: )

Hannah and Karl had chosen the very stunning Elmore Court as their wedding venue and were over the moon to be having a film made telling their story.  I had approached the day the same as I would for photographing any wedding which was from a pure relaxed documentary point of view.  I wanted to bring those fun and yet precious emotive moments to life and to give them both something really special, something unique to them and something that very few people had.

Their wedding was a real dream, complete with a gorgeous April day, all of the exciting hustle and bustle of getting ready during the bridal preparations, a lovely service at the cutest of churches followed by their reception at Elmore Court, located in Gloucestershire. In the evening they had the greatest of bands The Deloreans who seriously had everyone up dancing the night away whilst replenishing their energy with the finest wood-fired pizzas from Pizza Monkey out on the lawn.

I knew there was lots of great footage however unlike digital cameras there is no way in knowing what you have until it has been processed.  Now Super 8 is not easy to get processed so in order to really do this film some justice we had to send the 4 reels back off to Hollywood for developing, processing and to be flipped into a usable format that we can work with.  After the film was sent back to us it was cut, graded and had the soundtrack added before being uploaded to Vimeo ready for viewing.

On Sunday evening we had both Hannah & Karl over to our home for the premiere of their film... and they LOVED it.